It’s been widely speculated that Captain America is going to die in Infinity War and that the mantle will be taken up by either Falcon or by the return of Bucky. I’m a huge fan of Captain America so I might be in denial, but I cannot see him dying in Infinity War. The way that his story arc has developed after Civil War, he could easily be a fringe character who doesn’t really appear but is then called upon in the big battles. At the minute, this is what Nick Fury is like, he hasn’t been seen bar a few cameos because he has gone dark, the exact same thing could happen with Captain America. It means we get to keep Cap in the universe and it allows other characters to come to the forefront, hey Black Panther.

Iron Man is the other favourite to leave a hole in our heart and die in Infinity War. However, I think it’s just too obvious a choice to die. There is no set replacement to become the new Iron Man and Robert Downey Jr is the main man of the MCU. I do think it could be another Nick Fury situation, he could disappear and shy away from the limelight because ‘he came so close to death’ in Infinity War. It would be huge if Tony Stark dies and to be honest, it does make sense, but it just seems too obvious to me. 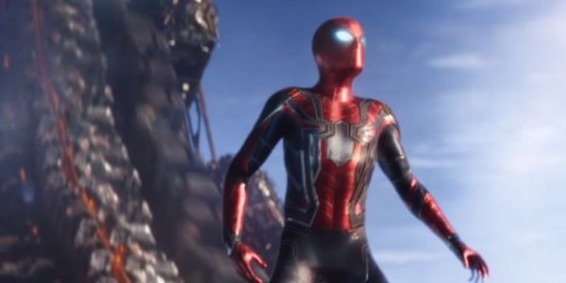 As I said before Marvel has had no meaningful deaths so far in the MCU so why would they start now. Isn’t the better option to be able to have all the awesome characters we love available to cameo in any movie we want. Just because Thanos is the greatest villain the MCU has faced, and just because Infinity War is the culmination of the entire MCU, doesn’t mean there’s going to be a death…right?

Avengers Infinity War is released in 2 months exactly and we will find out then! Bring the tissues because it’s going to get emotional!